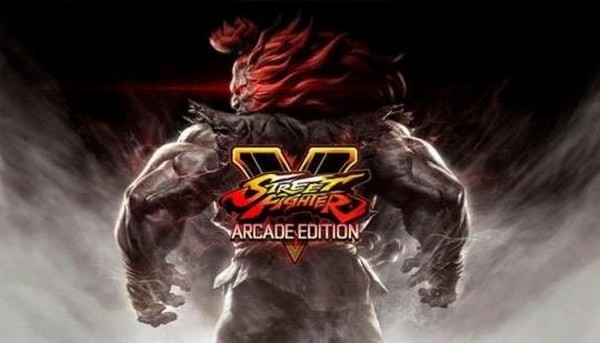 A comprehensive list of balance adjustments, from past iterations to the present version.

The following items were left off the original publication of the adjustment list.

・Crouching MP (V-Trigger) Increased the advantage on block from +2F to +3F.

・Fightin’ Dirty ①Reduced Nadeshiko’s downward collision box. ②Changed so that it will cause actual damage and not gray damage on block.

・Spinning Mixer (Dash Version) Increased the block stun between the 3rd and 4th hits by 4F. ・EX Whirlwind Shot (Normal) ①Reduced the recovery from 38F to 35F. ②Changed the overall frames from 61F to 58F. ③Increased the advantage on block from +6F to +9F. ・Altair ②Increased the hit properties, recovery, and pushback on hit for the first hit. ・Wall Jump (Jump-Off) ②Expanded the downward hurtbox.

・Inside Slash (V-Trigger) ③Increased the recovery from 20F to 21F.

・Quick Rolling (V-Reversal) ③Changed so that he moves forward slightly on whiff. ・Electric Thunder ②Reduced the recovery from 18F to 17F. The following are corrections for items that were mistakenly listed on the adjustment list. 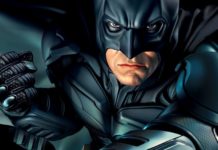 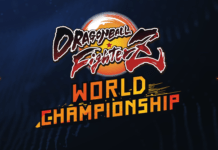 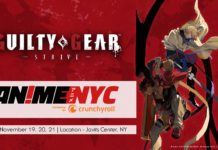 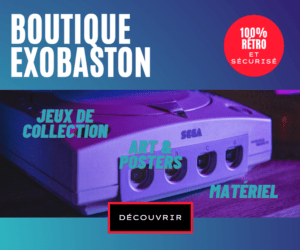